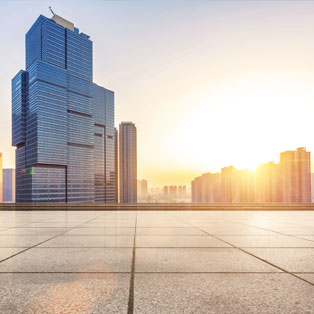 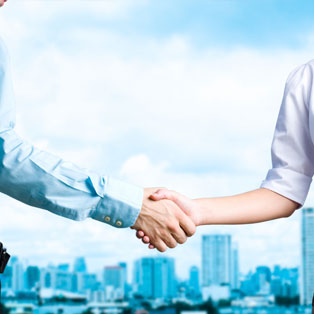 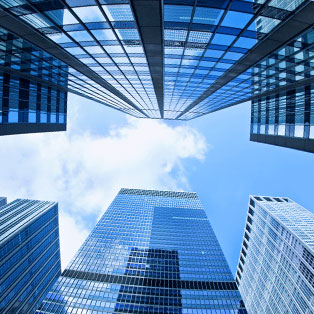 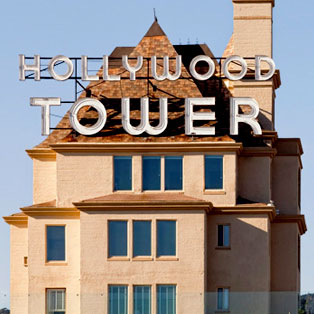 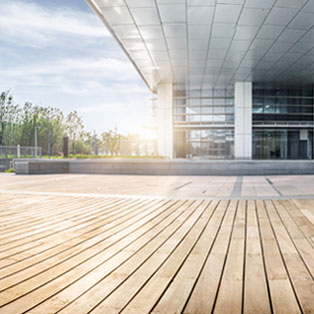 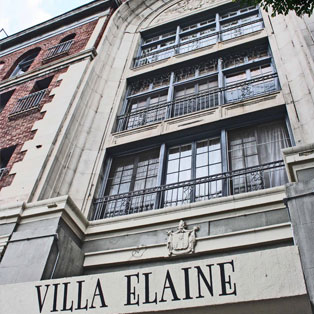 In 1922, Nephi Anderson moved to the greater Los Angeles area to serve as a missionary for his church. He fell in love with the beautiful vineyards and orchards that spotted the area, and in 1924 he decided to make the suburb of La Canada his home. He purchased an eight acre orchard and began to build custom homes for clients in the area. In 1947, Nephi subdivided his eight acre orchard into multiple parcels and built two streets which he named Uintah and Wiladonda- both still used by La Canada Flintridge residents today. Together, with his sons Blain, Wally, and Howard, the family built its first development community of twenty-four homes. The family continued to build homes even as the boys received business degrees from the University of Southern California.

In 1962 the Anderson Brothers parted ways and Blain Anderson founded BFA and Associates. The family company continued to build custom homes and multifamily residential projects. In 1972 Blain’s oldest daughter married Dennis Ballard and they formed Deseret Realty- a subsidiary of BFA and Associates. Mr. Ballard and Mr. Anderson developed, sold and acquired millions of dollars worth of real estate assets in California. Notable projects included the Hollywood Tower (see link Hollywood Tower History) and the Villa Elaine, both landmark buildings in the Los Angeles area. With the help of Mr. Anderson’s sons, the company grew exponentially and operated fifteen offices up and down the California coast. BFA and Associates continues to operate today in the primary markets of Los Angeles, San Diego and Sacramento as a hard money lender towards real estate development projects and acquisitions.

Anderson Ballard Companies continues on with the family tradition set by Nephi Anderson in 1927. The company continues to live by the same core values that have made the company successful over the past century. These core values include: